A carving knife is a specialty knife used to cut through slices of meat or poultry, occasionally fileting large fish. While they are not a necessary tool for every kitchen, their special design benefits anyone performing this task often or looking for a specific style of cut.

A carving knife is also called a slicing knife. This references how easily the knife carves uniform slices of cooked poultry and large roasts of meat.

In this article, we also look at how you can identify carving knives, as well as how they compare to chef’s knives. With this guidance, you will have a better understanding of how these slicing knives work and whether you need one for yourself.

Which Knife is a Carving Knife?

The carving knife is usually the one with a long, narrow blade and a pointy tip. While the blades range from 8 to 14 inches, their thin form gives their identity away.

This narrow blade enhances your slicing capabilities by reducing resistance during back-and-forth motion. Thicker blades have a larger surface area, and they drag the meat when making contact. This reduces the ability to produce thin and uniform slices.

Carving knives are often longer than any other knives in the kitchen. This reduces your need to saw back and forth. They need to be this long to work with larger roasts, hams, and turkeys without issue. The blade should be longer than the items you are slicing, so most kitchens keep the longest blade possible.

The sharp pointed tip helps cut around and into joints while carving the meat. This also makes it easier to work around any bones, as these dull your blade.

More modern carving knives have shallow indentations along the side. These scallops may be referred to as grantons or dimples, and they have a distinct appearance. They reduce resistance further, making it easier to cut thinner slices.

Is a Carving Knife and a Chef Knife the Same?

A carving knife and a chef’s knife are not the same. You should immediately notice the variations in their appearance, but they meet different needs as well.

A carving knife has a long, thin blade. This makes them the best choice for creating thing, uniform cuts on meats such as:

The carving knife produces a much cleaner cut, and it’s used almost solely for slicing meat. You may see some used for fileting fish or slicing certain fruits and vegetables, but this is uncommon.

The chef’s knife has a wider blade, and it works well as a general-purpose tool. This means you can use a chef’s knife to:

Because a chef’s knife is so thick at the spine, it damages the meat too much to create as neat a cut as a carving knife would produce. It works well for most tasks, but you should leave the special cuts to the slicing knife. 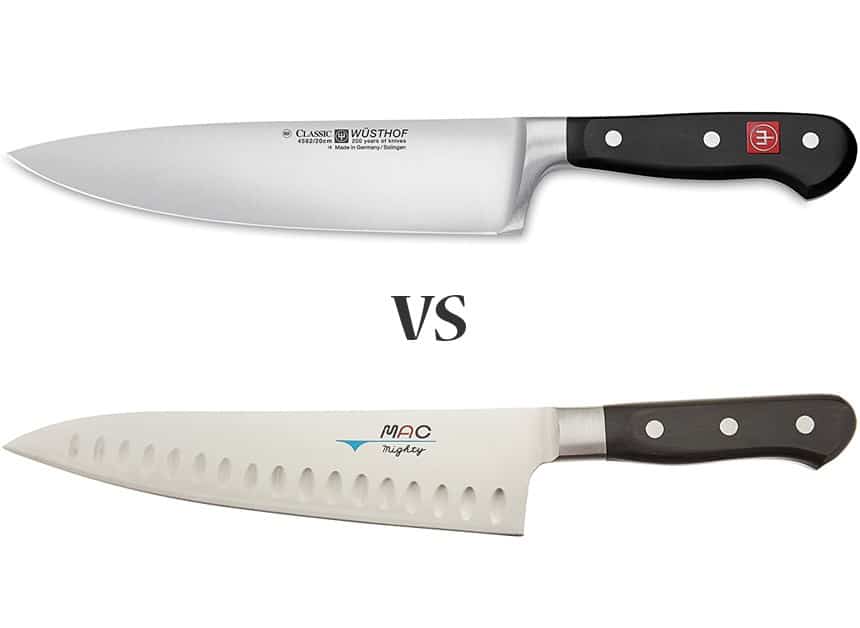 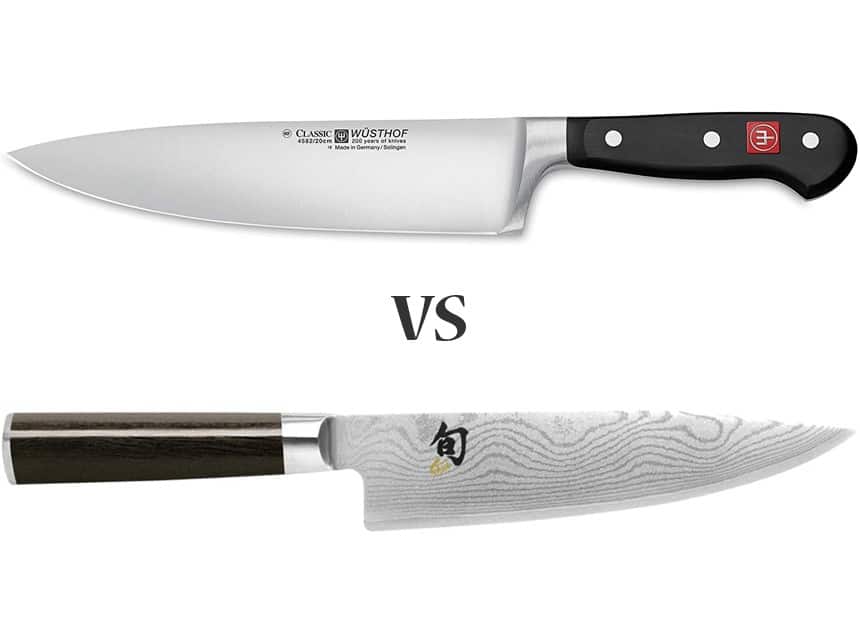 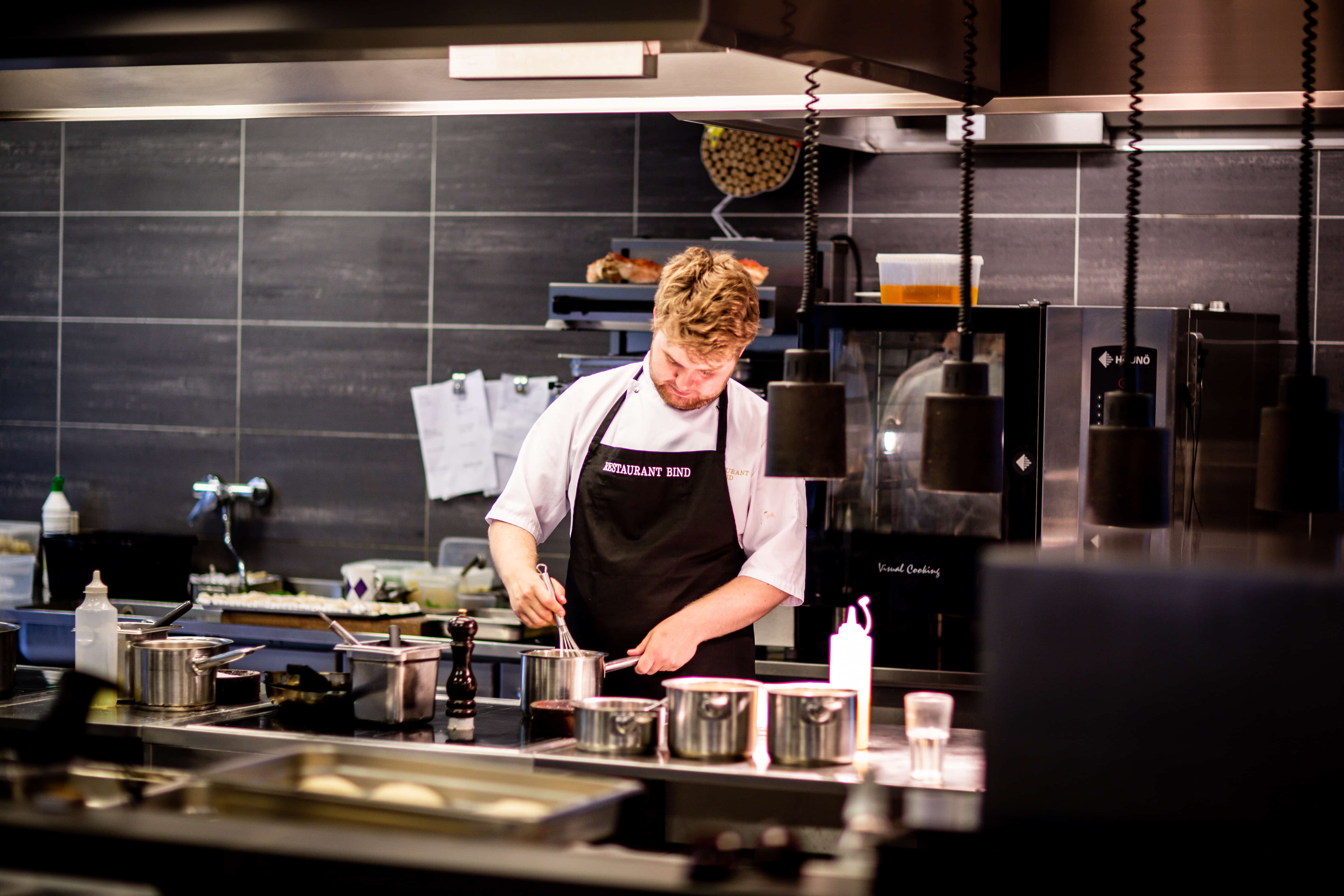